What is driving the fast-paced adoption of Heat Pumps around the world?

RHI Calculator - Blog - Air Source Heat Pumps - What is driving the fast-paced adoption of Heat Pumps around the world? 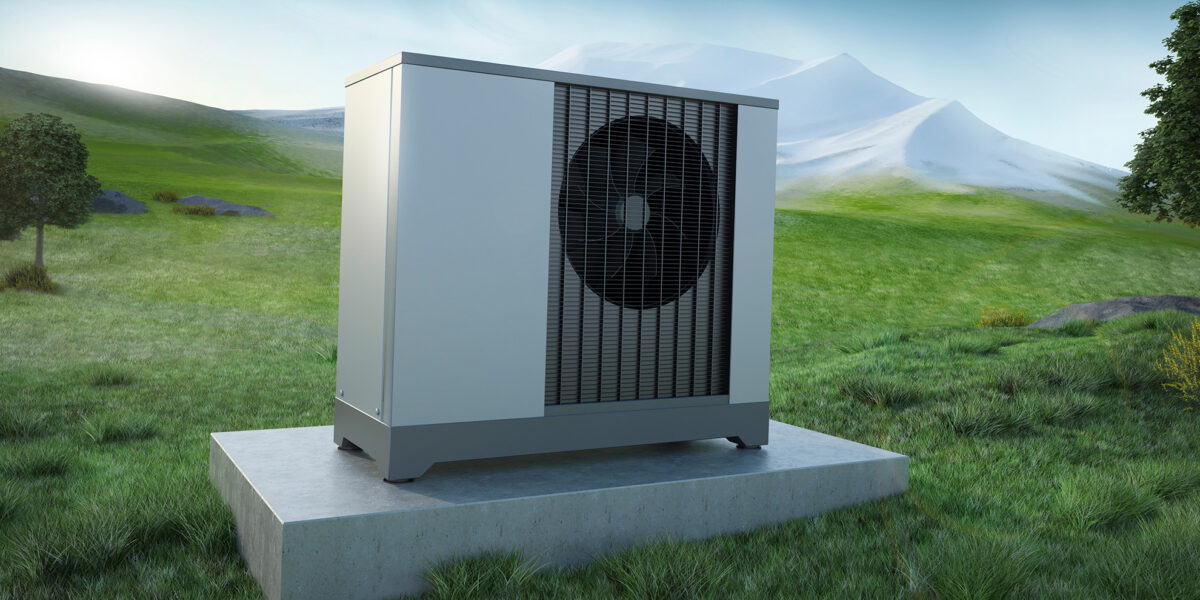 Last year, nearly 20 million Heat Pumps were purchased globally. In many countries, this made the heap pump the most frequently installed central heating system for new build properties. But what are the reasons for what appears to be the sudden adoption of the technology? The main answer seems to be that the Heat Pump market is a lot older than we might think with domestic and non-domestic Heat Pumps being installed both in the UK and globally since the 1970s.

The market for heat pumps gained traction initially in Scandinavia as a domestic solution to home heating due to their low cost and efficiency in low temperatures. Air to Air Heat Pumps are also a common sighting in the USA again due to their low running costs and zero dependency on fossil fuels. In the UK we have been using Heat Pumps as well since the 1970’s however, due to our reliance on fossil fuels we are far behind the likes of other countries with our heating sector generating 37% of our carbon emissions. Because of this, the UK government have launched incentive schemes such as the Renewable Heat Incentive and the Green Homes Grant, aimed at incentivising the British public into future-proofing their homes.

The real question that gets thrown around is whose liability is it to ensure the future of our planet’s climate? Is it on the government to provide incentives or is it on the consumer to change their ways?

The fact of the matter is the more people who purchase and install eco-friendly technology, the cheaper and better it gets. The time is now for the genesis of the green energy industrial revolution, and some would say, not a moment too soon.

This site uses Akismet to reduce spam. Learn how your comment data is processed. 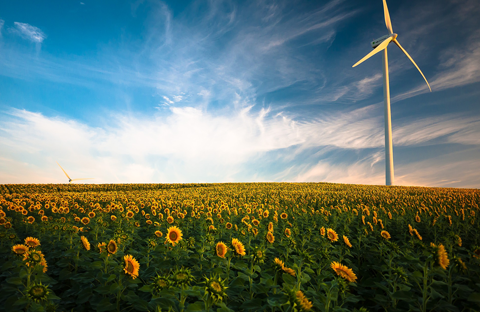 The Renewable Heat Incentive (the RHI) is a payment system in England, Scotland and Wales, for the generation of heat from renewable energy sources.

Get in touch with us

The information on this page is intended for reference only. If you have already successfully applied for an eligible installed system you are unaffected by the scheme’s closure.

The replacement grant is the Boiler Upgrade Scheme which you can read more about here.